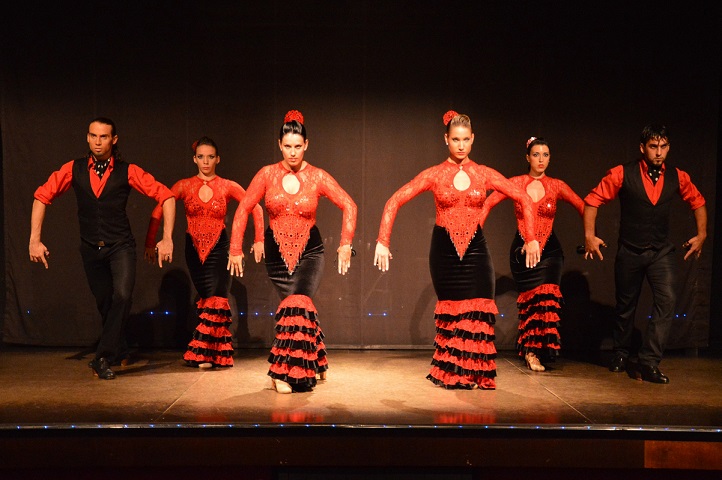 SUMMER ART IN MADRID: 2 Exhibitions You Don’t Want to Miss!