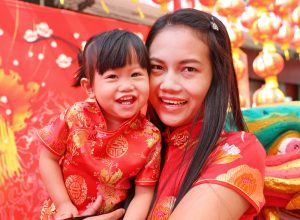 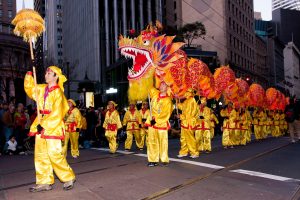 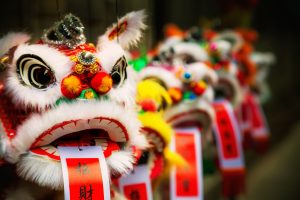 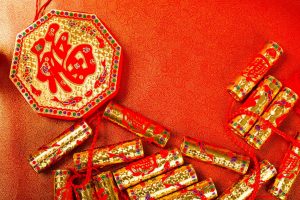 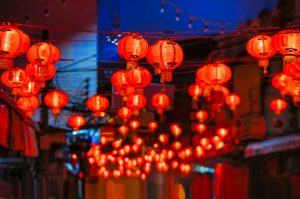 Why Dubai Offers the Ultimate Contrast of Old and New