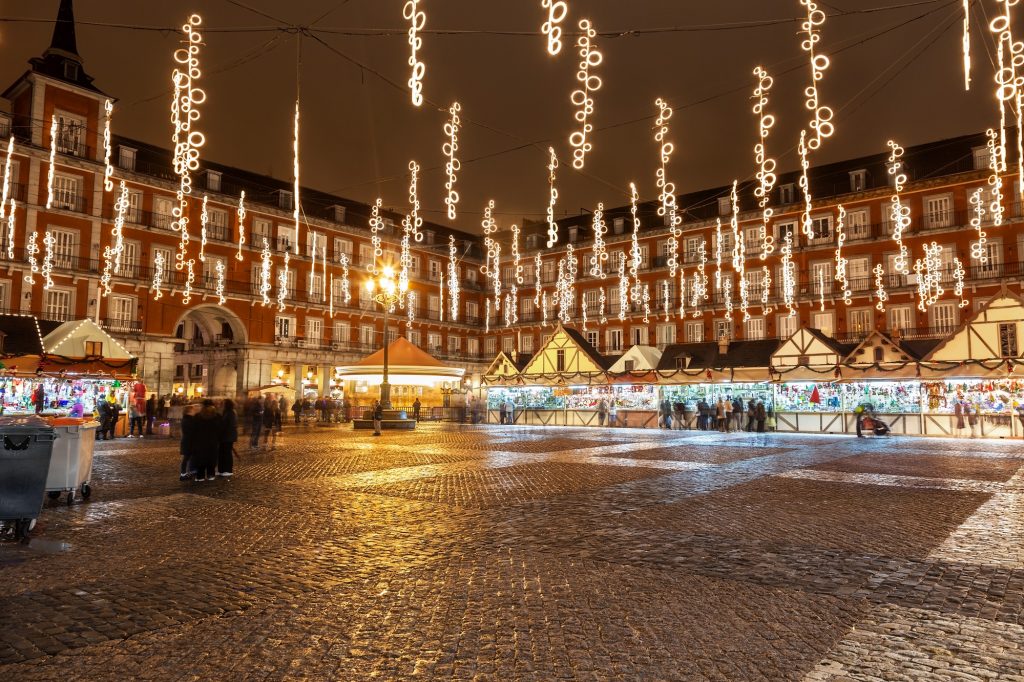 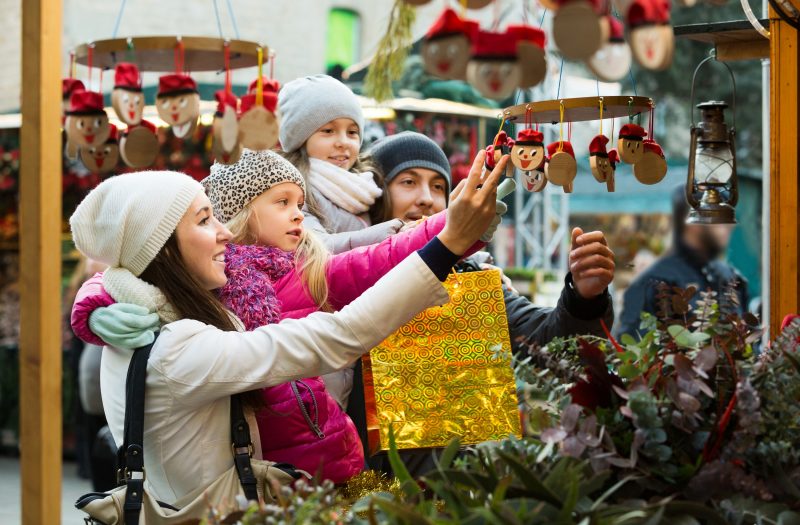 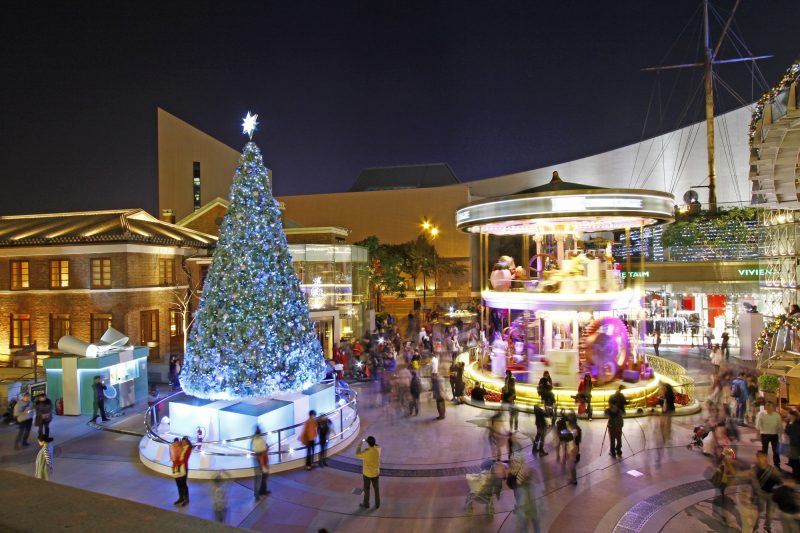 Honolulu: City Lights
Throughout December
Christmas doesn’t truly arrive in Honolulu until the lights are switched on. 2017 marks the 33rd year of the Honolulu City Lights and in 2017, the theme is “It’s a Zoo Out There.” Visit the towering 50-foot tree decorated with 56 new animal-themed ornaments. Throughout December there will be a program of family-friendly events including live concerts, keiki rides, visits from Santa, a movie evening and even a Free Milk and Cookie Night.

5 Reasons Why You Should Visit Cape Town